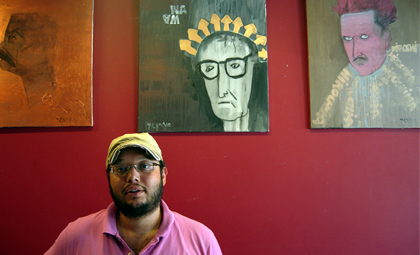 Maher Kouraytem’s latest exhibition, I Come and Stand at Every Door, is a commemoration of his uncle, Ahmad Yamoud, who was kidnapped and assassinated 25 years ago during Lebanon’s civil war. The acrylic paintings celebrate iconic pacifists, many of whom were victims of persecution and were later assassinated.

Previously displayed at Zico House, this exhibit is currently on show at Saifi Village’s Ceramic Lounge until August 6, where it continues to draw crowds.

“Maxim Gorky is my favorite pacifist,” Kouraytem says, pointing at the bronze acrylic of the Russian novelist. “His strength gives me reason to live.” Like Gorky, Kouraytem is a self-taught artist who uses art to convey his ideals for peace.

Meanwhile, Kouraytem painted a Statue of Liberty crown on Allen’s head. It symbolizes the director’s “madness,” explains the artist, referring to Allen’s much-publicized psychological disorders. The artist sees Allen’s movies as pacifying and relates to the filmmaker who, like Kouraytem, is an atheist. Gandhi, on the other hand, depicted in his typical meditative posture, is a reference for the artist’s preference for a peace movement.

However, it is the portrait of his friend, Sara Alexander, that evokes the most sentiment from him. Born in Jerusalem, Alexander sang folk songs of friendship and acceptance until she died of cancer in 2004. “She wanted peace among the Arabs and Israelis,” Kouraytem says. In the painting, he added the hand of Tanit, a Phoenician lunar goddess, to show unity among the two religious groups. “Historically, Jews and Muslims used the hand for protection and peace.”

Another submission, Nausica from the Valley of the Wind, is a portrait of a Japanese animation character that symbolizes a “fighter of peace able to communicate with the enemy.” Kouraytem sees himself a communicator among ethnic and religious groups. As such, he continues to have Israeli friends; many of whom are artists often not accepted in Beirut.

For the 34-year old artist, raising awareness in Lebanon is a challenge. “I am an atheist – a foreigner in a society divided by religious sects,” he says. Kouraytem expresses frustration toward those whose inflexibility and limited vision sustain a divisive system.

The pacifists he admires inspire him to dream. They teach him that pacifism comes in different forms: art, language, literature, music, film and political movements. “I want my art to reach different groups of people,” he says.

Typically, the Ceramic Lounge provides an artistic haven for families and children. They come to paint ceramics and eat cake. Kouraytem’s portraits hang on the wall above them.

“The kids are intrigued by the portraits,” says Emma, an employee the Lounge and Kouraytem’s partner. “The paintings here are usually of flowers.” Though the kids recognize Lennon, they play trivia and gossip games about each portrait.

“My favorite painting is Lennon,” says Emma. “It shows Maher’s technique and personality. [It is] simple and full of love.”

In less than a week, Kouraytem sold a portrait of Turkish poet Nazim Hikmet to Tamer Chibli Mallat.

“The first thing that struck my mind when I saw the painting was its incredible resemblance with a small (profile) portrait of my great grandfather,” Mallat says. He feels the portrait remains true to the poet’s origins by transcending history in a “furious explosion of an indeterminable color.”

Kouraytem continues to paint pacifists. He spends from an hour to months on each piece. Recently, he finished his two paintings of Vladimir Mayakovsky: Vladimir Decides to Take Xanax Instead of Committing Suicide and Vladimir Decides to Be Pacifist and Save the World. 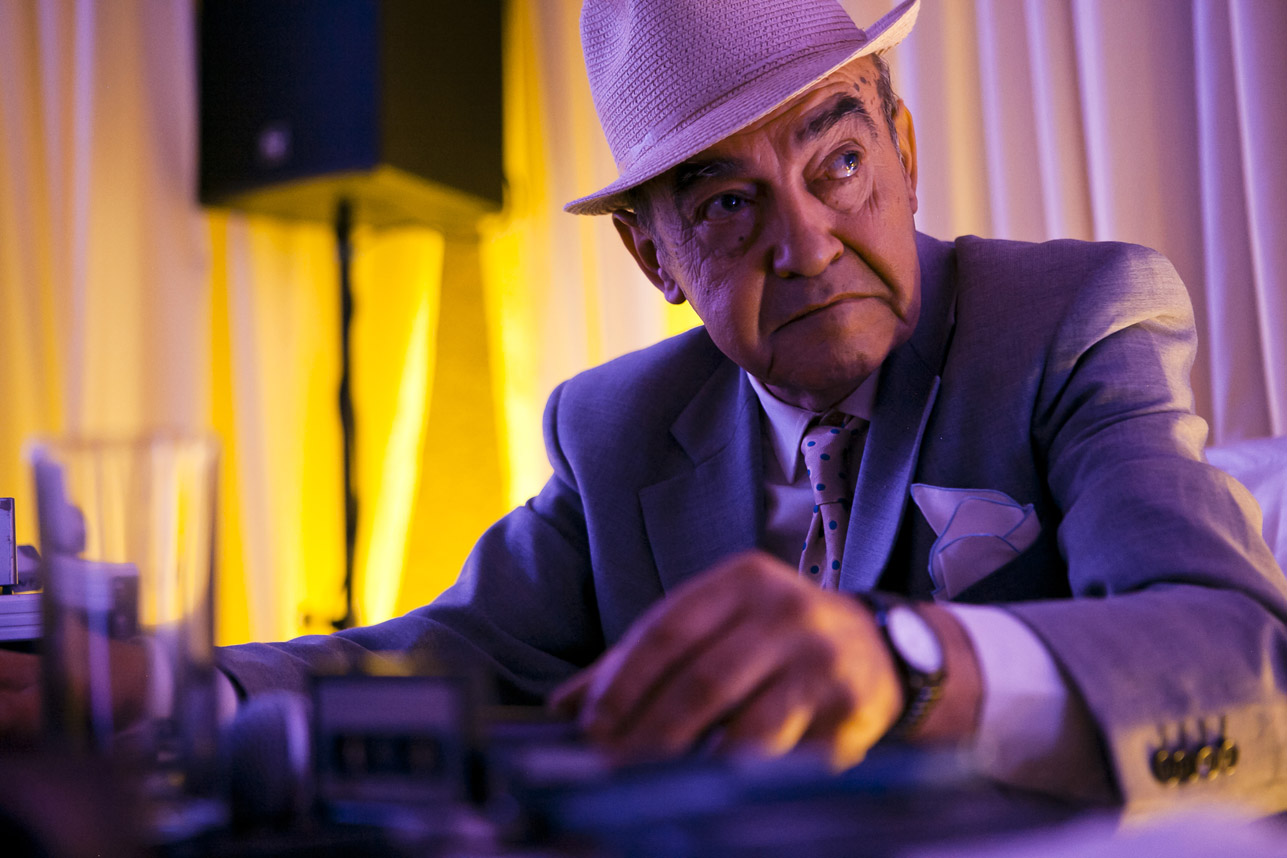 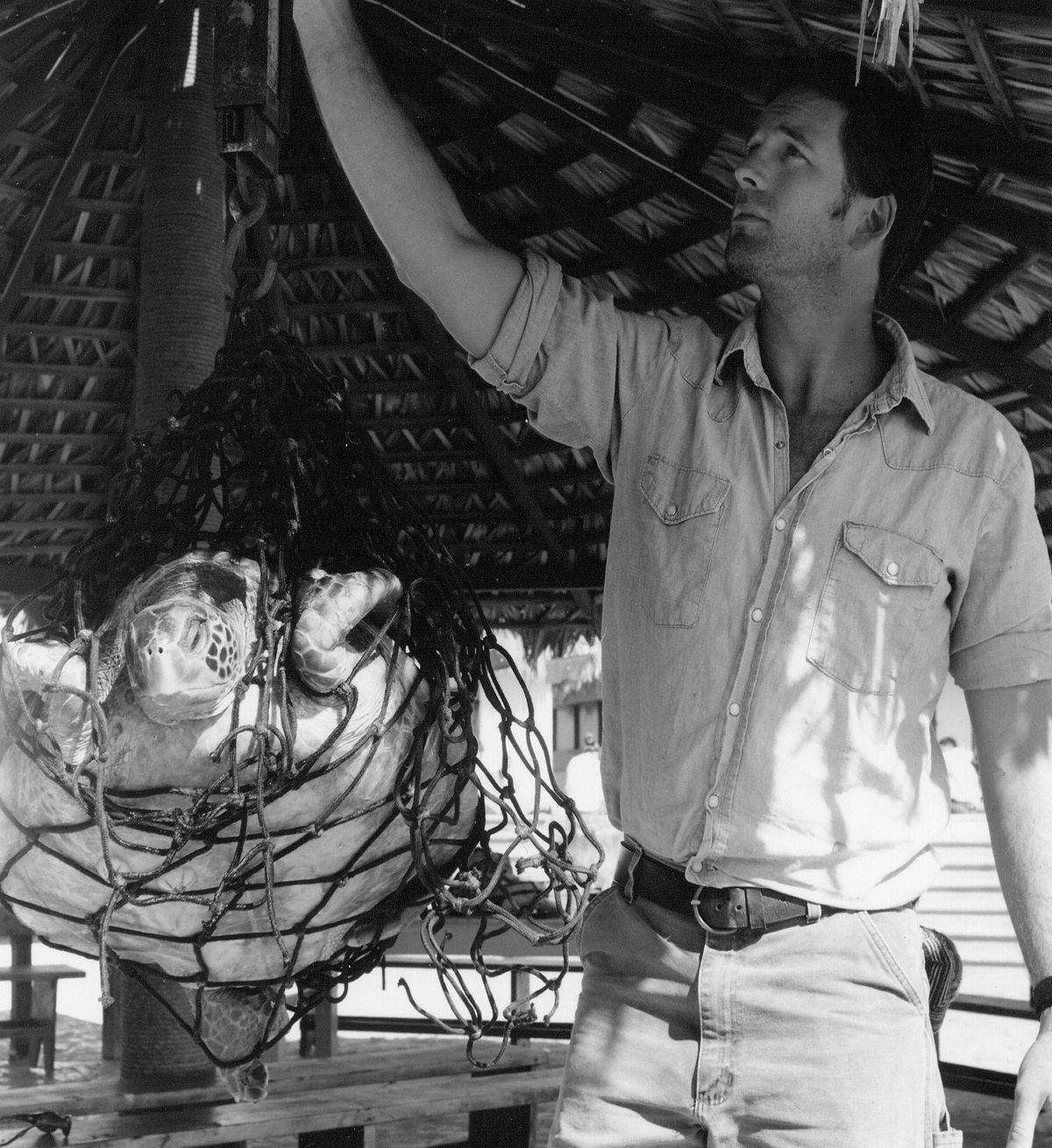 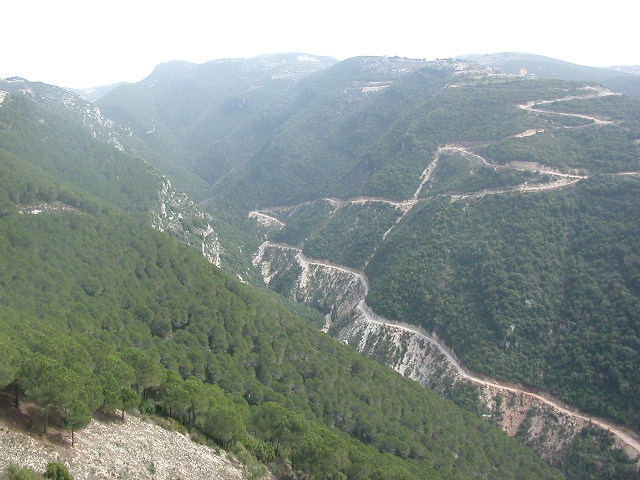 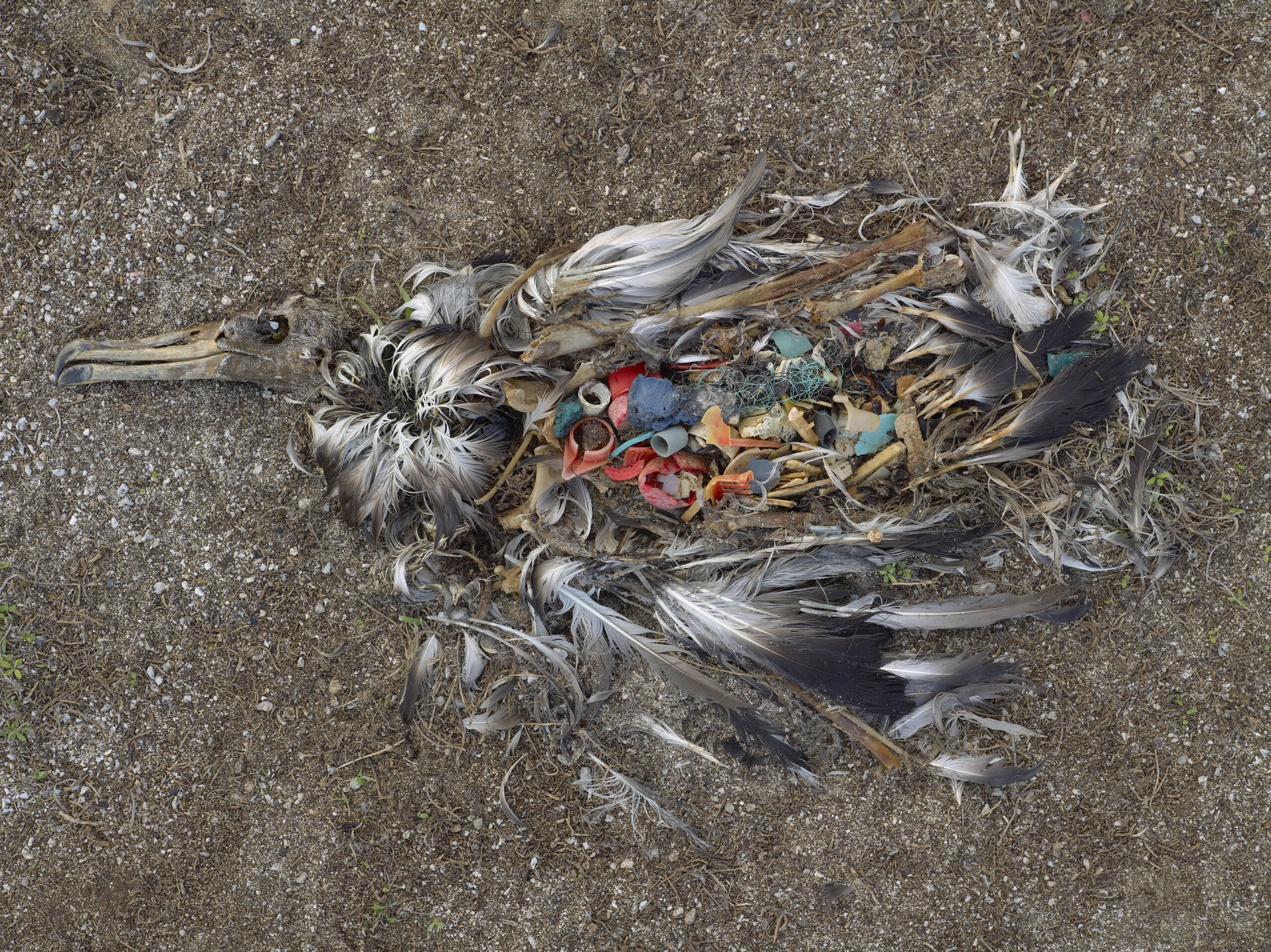