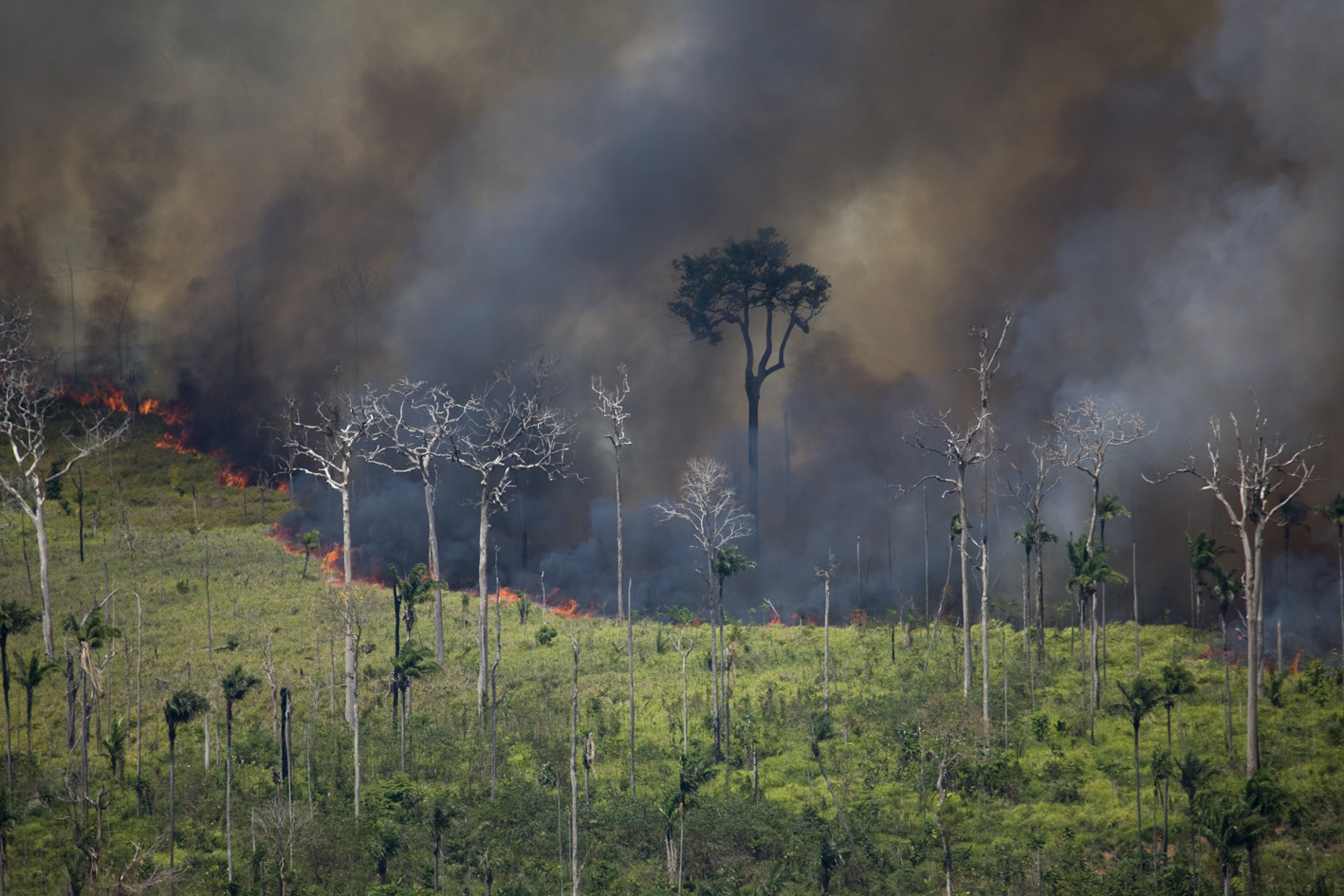 Among shaded patches of green broken by ribbons of brown river streams, the Manaus International Airport marks the Amazon Rainforest’s first pit stop. The capital city of Amazonas state lies at the mouth of the largest basin in the world. It is at its artery, Rio Negro, that illegal loggers, ambitious tourists, and founders of Sambazon—the largest Acai fruit producer—have paddled their boats into the disappearing jungle.

The United Nations Food and Agriculture Organization (FAO) estimates that 20 percent of the Amazon—the largest rainforest in the world—has been cut to the ground. In May, the British Broadcasting Service (BBC) reported that deforestation activities increased “sixfold,” referring to a 27 percent spike between August 2010 and April 2011. Simultaneously, the Brazilian government issued a report stating that deforestation levels had fallen to their lowest rate in twenty years.

Rapid economic growth comes at the expense of the rainforest

For roughly three decades, Brazil has climbed up the power ladder with its robust economic development. Domestic interests in agribusiness such as soy farming have forced farmers to replace 400-year-old trees with crops harvested in a few months’ time. The growing cattle sector accounts for 80 percent of the deforestation. Greenpeace estimates that every eighteen seconds one Amazon forest hectare is lost. Juice pulp and paper farmers are rushing to get ahead.

The raping of the Amazon is rooted in the country’s complex forest laws that have been in effect since 1965. With the ratification of the Brazilian Forest Code (Law 4,771), which applies to Federal Reserve areas, rural landowners are obliged to legally reserve 50 percent of their land to forests. The standard increased to 80 percent in the Amazon and has decreased 35 percent in the Cerrado region since 1996. The rest is for private use – a small, but significant chunk of the deforestation problem.

The Brazilian Forest Code is complex

Historically, the Code has stirred controversy. Originally, it was intended for soil and resource management. But during the Code’s enactment the government supported policies to clear the Amazon for agricultural production. Put another way, it required landowners to make productive use of land by cutting trees, or face confiscation. As a result, murky land tenure and conflicting land settlement policies have over the years encouraged illegal and abusive activities. Little has changed since then. In 2006, The Brazilian government reformed its federal laws by introducing new regulatory policies, departments, and staff. Decentralization has only worsened the matter. Overseeing bureaucrats who identify and notify violators has proved to be costly and difficult because of the Amazon’s size. On December 10, 2009, former President Inacio Lula da Silva hiccupped. He signed a presidential decree (No. 7029) that postponed penalties for Code violators, according to a WikiLeaks report released by the Embassy of Brazil Embassy last December. As a result, Lula’s signature killed Program More Environment – Mais Ambiente. It requested that land owners register the actual size of their reserve. They had three years to do so, or face charges if they hadn’t met the 80 percent standard. In total, three million agricultural producers would have been labeled “criminals.” A million of them would have lost their land.

Despite support from Agriculture Minister Reinhold Stephanes and Environment Minister Carlos Minc, it is no surprise that Lula did what he did. The October national election was around the corner and the President feared losing support from rural lobbies. Ironically, under his administration, deforestation activities decreased by-two thirds.

Under the current presidency headed by Dilma Rousseff, thirty proposals to modify the Code are being reviewed according to the WikiLeaks report. However, businesses and environmental groups are sharply divided. If the standard is reduced, more ranchers and farmers will race to cut down trees, cheating Greenpeace; if it is increased, big boys at agribusiness will lose big bucks.

As disputes over the 80 percent legal reserve requirement continue, environmental interest groups offer plausible solutions. The Nature Conservancy (TNC) is negotiating with the government to allow landowners to conserve forests outside of their land plots. The Amazonas Sustainable Foundation (FAS), through its Bolsa Floresta Initiative—one of the world’s largest programs of payment for environmental services in terms of geographical size—is offering monthly cash handouts of $33 as an alternative to logging. To highlight the importance of tropical forests, it is offering cooperative assistance in trading Brazilian nuts. The best is yet to be implemented: an annual investment of one billion Brazilian reals ($550 million) from national and international sources for forest maintenance and environmental services.

The ambitious plan was jointly proposed by local and international non-governmental organizations (NGOs) in 2007. Moreover, private organizations and the government are providing their share of solutions. The Brazilian Institute of Applied Economic Research (IPEA) has introduced small- scale farming incentives to conserve reserved areas. Meanwhile, the government has passed law REFTEL B to encourage land owners with suspicious or fraudulent titles to register their land and receive credit. Some states such as Acre can also take advantage of the Code’s Article 16 – Economic-Ecological Zoning (ZEE). Daniel Cooney of Indonesia’s Center for International Forestry Research recently blogged about loggers’ credit restrictions. Cooney quoted Brazilian scientist Peter May as saying: “That is one tool that the judiciary, in cooperation with the National Monetary Council, is now using fairly effectively.

Those who are not in accordance with the environmental codes should not be allowed to take out (publicly approved) credit.” Alternatively, fines can be imposed, but only five out of 100 are fully paid. “There are about $4.3 billion (6.9 billion reals) in unpaid fines out there,” May was quoted as saying. This summer, experts from thirty five nations met in the Republic of Congo to deal with the demise of the world’s three major rainforest regions: Amazon, Congo, and Borneo-Mekong. At the end of the summit everybody agreed to prepare an action plan on sustainable management of forests in time for next year’s Rio+20.

A lack of reliable data

A fifth of the Amazon is properly conserved, but with no national accounting data system, decision-makers can’t adequately measure damage. Thus, accountability and legislation become difficult to interpret. It’s much easier to measure its 80-120 billion tons of stored carbon, and a whole lot easier to ratify the Rio Conventions and Kyoto Protocol. Furthermore, Brazil’s agreement with the International Tropical Timber Organization (ITTO) and membership of the Amazon Cooperation Treaty Organization (ACTO) should have prevented a twenty-seven percent spike. Ironically, it was measured in the International Year of Forests 2011.

It is unclear what really happened as no conclusive empirical evidence exists, some researchers say. Others say that the issue is multi-dimensional, since Brazil has one of the best deforestation monitoring systems in the world. On the record, myriad communities and private companies proliferate to manage Brazil’s forests, leaving room for fraudulent activity. Off the record, it may be that loggers are rushing to cut trees before tougher laws are amended. If the butchery continues, what will be left of Brazil’s Rainforest will be a large-scale, mono- cropping, extensive cattle-ranching industrial dump. 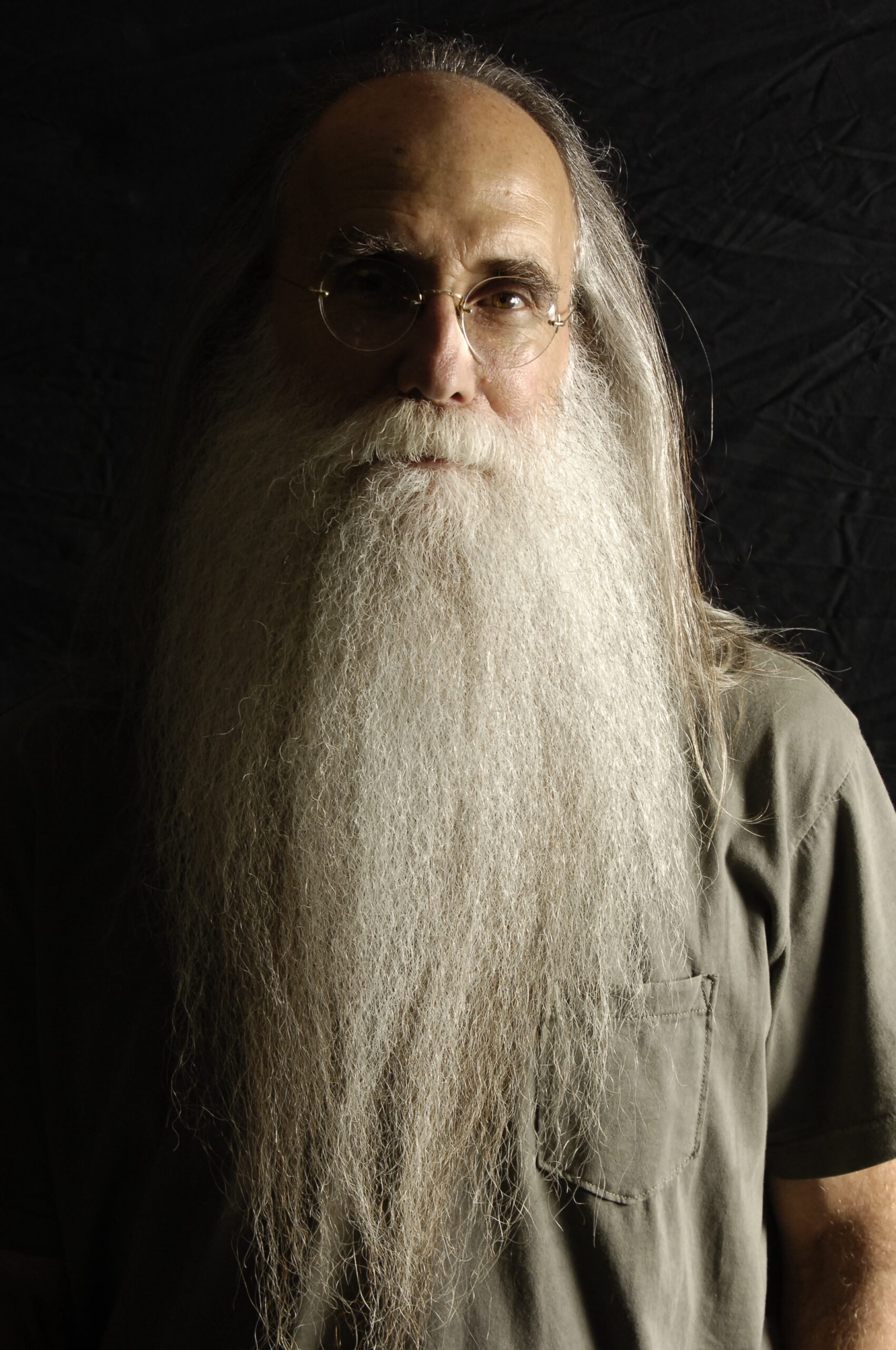 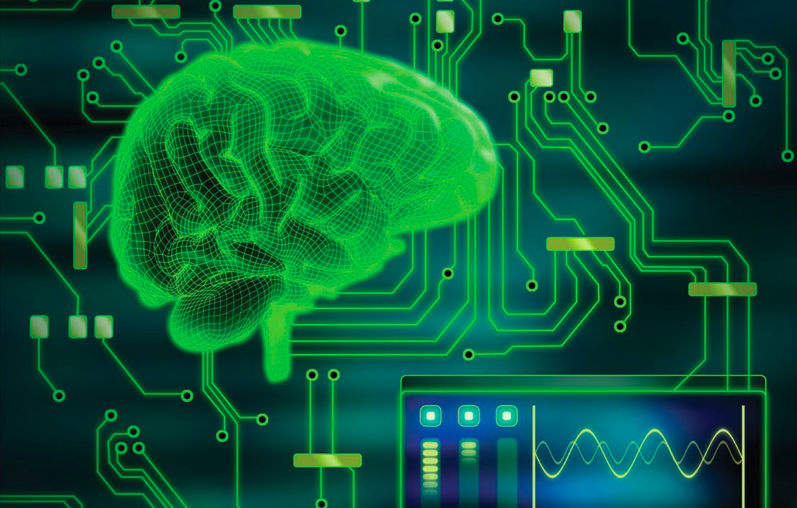 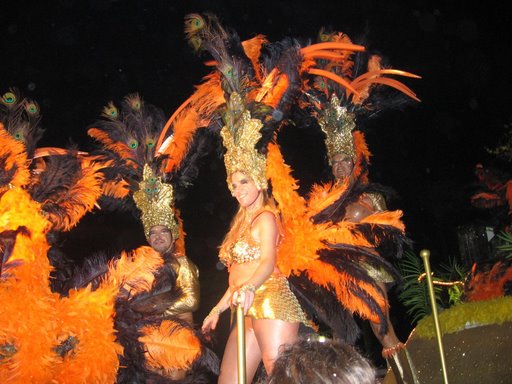 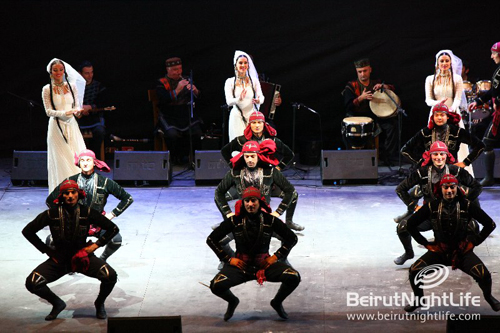