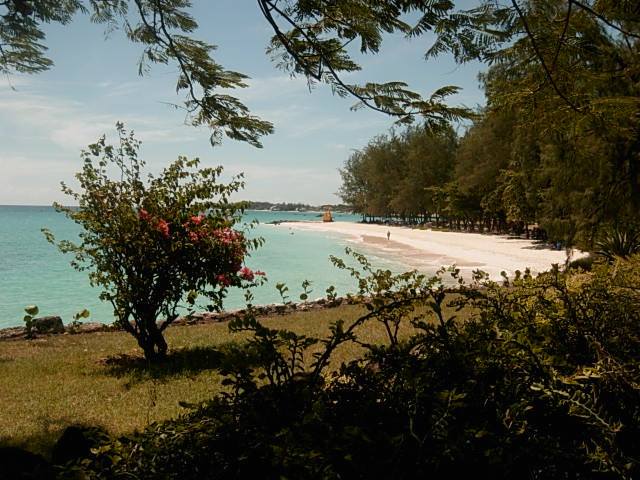 Island clusters anchored in the Gulf of Mexico and the Caribbean Sea below the foot of North America and above the shoulder of South America bake in the sun all year round. The Caribbean Islands in the shape of an arc extending from the Atlantic Coast of Florida to the waters surrounding Venezuela are graced by expansive beaches of soft pink and white sand bleached by the sunlight and nourished by coral in which many of the world’s rare tropical fish live.

In the southeast corner of the bowshaped formation the island of Barbados is uniquely formed from two oceanic tectonic plates. These monstrous plates came together over time pushing up the seabed to form the island while her neighbors are volcanic in origin. This explains why Barbados is relatively flat and hilly, with arable and tillable land while her sisters are consisted of mostly rugged mountains, with difficult conditions for agriculture.

While the geology is interesting the island’s British influences are most notable. Great Britain established the colony in a democratic-style of government modeled on the British Westminster system. It headquartered the Royal Navy and Army and uprooted military buildings to function as defensive forts and communication towers. The old barracks and armorial bearings in the capital of Bridgetown, a nominated world heritage site, protected the city from possible invasions. In scope and beauty the monuments resemble the military footprint of Lebanon’s Saida. Anglican parish churches ornamented the island and construction of national banks boomed. Traditions of cricket, horse racing and polo celebrated the empire’s pastime.

Old Barbadian aristocracy reaped benefits of the sugar empire that carved a gentle trail of rolling fields cultivated for almost four centuries. St. Nicholas Abbey, the island’s oldest Jacobean house sits on a 400-acre plantation, towered by cabbage palms that give shade to its elegant curvilinear gables and ornamental detail. Dutch influenced architectural style is unusual for the island and reasons behind the four chimneys and fireplace remain unclear. Behind the wrought iron gates a steam mill long ago increased the production of rum
sugar and molasses up ten percent. Bajan owners of the Mount Gay Rum Distilleries are still in business-one of the world’s oldest surviving producer of the spirit cover all stages of the production including refining and aging, blending and bottling. Mount Gay Rum supplies many carnivals including the Crop Over Festival which traditionally celebrated the completion of the sugar harvest.

During festive periods the Oistins Fish Market in the southern tip becomes a mecca for fishermen who run the show like mafia. Strong, dark men in dreads and gold teeth and chains slice steaks of blue marlin, kingfish, wahoo, dorado, swordfish, barracuda, and dolphinfish (mahi-mahi). They lecture in cordial British manner on the qualities of the catch: opaque eyes, fresh fish; bloody eyes, rotten fish, and sell shark oil jars for the immunity system. Islanders congregate in large groups on Fridays and line the fish stands equipped with sturdy grills, juicers and taps. Local staples: fried or grilled flying fish with cou-cou (a corn meal and okra pudding) and souse pudding (steamed sweet potato served with cuts of pork pickled in onion, lime and hot peppers). On one stage, young break dancers move to live Calypso and Reggae music. On another, older couples settle down to recordings of ballroom music. An hour past midnight policemen patrol stages, sending young boys home by foot. Most past through St. Lawrence Gap where waterfront restaurants and nightclubs provide early morning entertainment. They join the last of crowds for night dips at Accra Beach to the east.

Fun aside, Barbados thrives on tourism. Revenues from snorkeling and diving managed to break the island’s dependence on sugar. Whether stepping foot in submarines or aboard catamarans, each adventure promises swimming with fins or turtles and close-up peeks of sunken ships in coral beds. Diving company, Reefers and Wreckers, lead countless deep water excursions. Cruises from Bridgetown crowd the southwest coast dotted villas and their golf courts, made popular by American golfer Tiger Woods. As tourism bites large chunks in the island’s economy, improvements in infrastructure and public transportation bring the developing nation to efficiency. Few recognize that Barbados is known to have one of the most dense road networks in the world—thanks to the British engineers!

Development is discreet and reserved to prominent Bajans who own and manage many of the island’s facilities and enterprises. Beaches are kept off-limits to the construction industry. Competition has been eliminated for international fast food franchises. Only Kentucky Fried Chicken has made its mark in the local diet, McDonald’s has not. Interestingly, the global recession forced Barbados to rethink its future. Recent stagnation in tourism pushed for sustainability initiative in the north. The government mounted solar panels to bus stop and parking lot coverings across the island.

The island takes pride in the unspoiled areas dotted along the east coast. Atlantic waves crash into the rugged coastline broken up by mammoth rock formations. The famous “soup bowl,” or crashing surf is both a dream and nightmare for surfers in Bathesda. Hikers take advantage of the many trails roping through cabbage palms and over beds of wild grass, moss and hibiscus. Each encompasses vast prairies and farmland or small jungles leading into the bays of Tent and Martin’s where a number of geological treasures extend throughout. Turning inland around St. Margaret Church along the unmarked path to Hackleton’s Cliff. The 300-meter limestone encampment conceals a moss covered graveyard and marks the edge of Scotland district to the west. The rugged beauties disappear slowly in the southern direction. Narrow roadways open to fields of mango and avocado, and breadfruit trees. In the distance perched on a cliff the Crane Beach hotel overlooks a beautiful bay of disrupted waves rolling in seaweed and white sand. An accessible elevator connects the bay to the hotel parking lot for convenience. A short drive from the hotel, shallow, crystalline waters that are turquoise and jade-hued all year round once again solidify the true island experience.

One of the least exposed of the Caribbean islands, Barbados is a dreamland enriched by previous colonizers and nurtured by slaves who paved the convenient road to paradise. 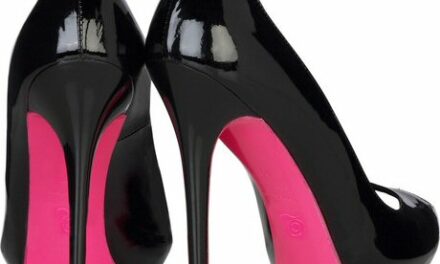 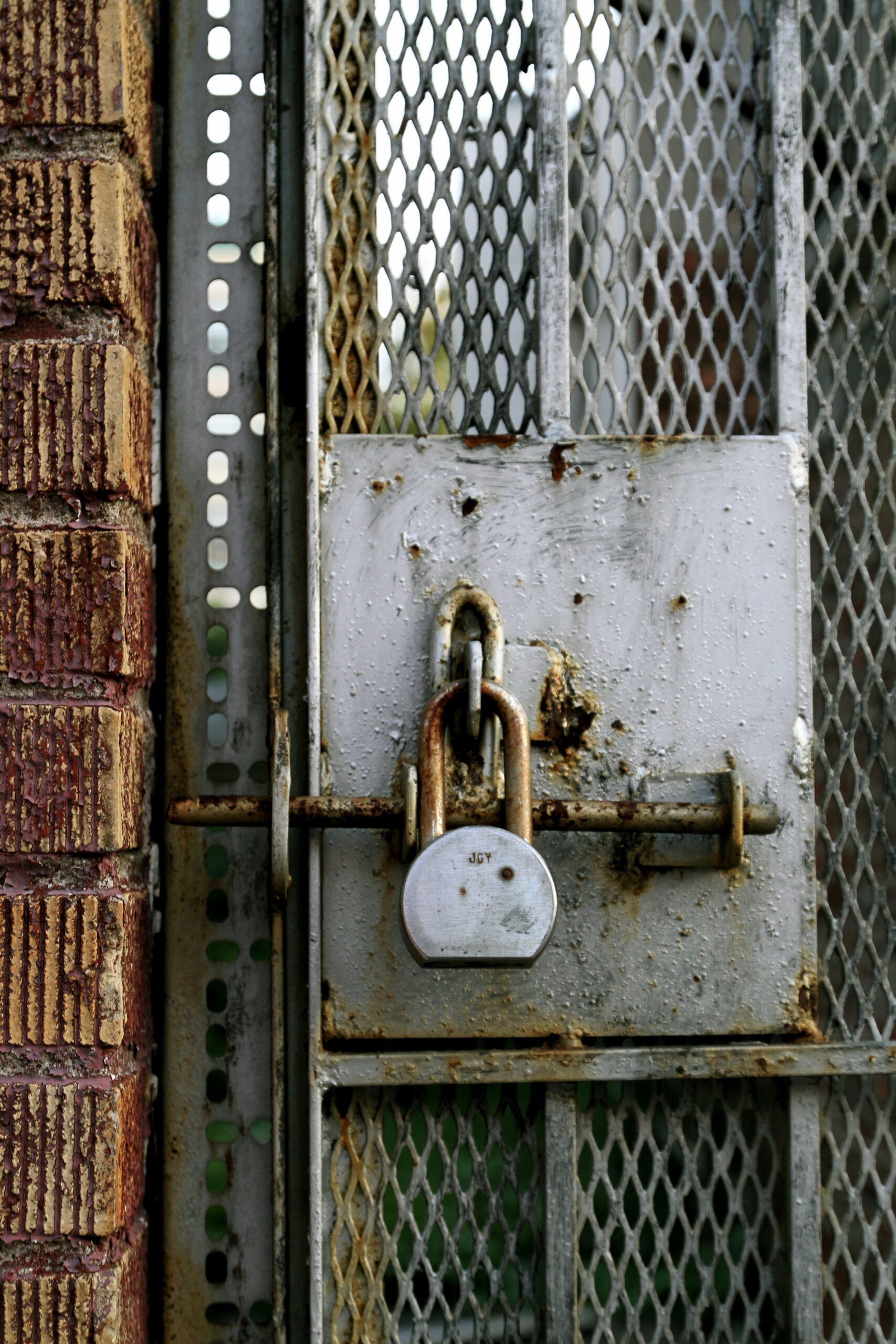 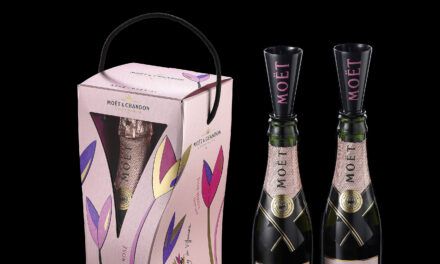 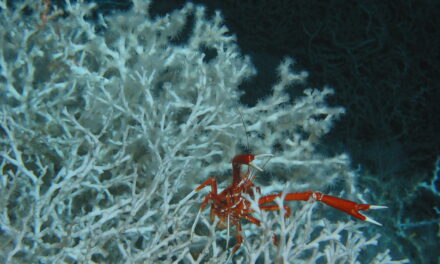